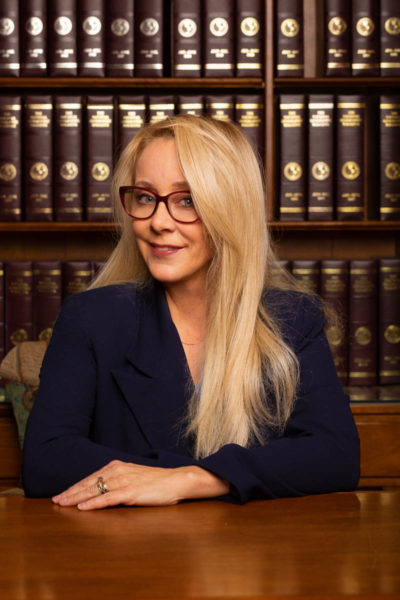 Christine Marie Katas, PhD, is a media psychology professional, author, speaker, educator, activist and empowerment advocate. She has an MBA, a Masters in Media Psychology and a specialization certificate in Positive Psychology and Media.  She is the founder of Technorazzi Magazine that features stories on tech stars, geniuses, hackers, geeks, artists, eccentrics and savants. Previously, Christine Marie was the co-founder and COO of en2go, a technology company with a space-age video streaming platform, where she was part of a brain trust that included world-renowned technology icons.

In her past life, Christine developed a positive parenting program and a success-oriented, art-based curriculum to teach young children to read, write and love it.

In an unexpected, harrowing life twist, Christine also became a survivor of human trafficking, followed by exploitative misrepresentation and humiliation in the media. However, her recovery from this experience resulted in post-traumatic growth and launched her personal quest to turn her life’s darkest moments into something that would make a difference in the world. Among other things, her contributions include two new psychological constructs – ‘mediated representation assimilation’ and ‘traumatic media misrepresentation.’

Today, Christine Marie writes, trains or speaks on topics such as media psychology, media misrepresentation, humiliation and public shaming, victim blaming in the media, trauma bonds, positive psychology, personal branding, positive parenting, the power of story, life legacy and the digital afterlife, as well as cult psychology, polygamy, human trafficking, female empowerment and human rights. She is the founder of Voices for Dignity, a nonprofit organization that promotes online kindness and compassion, and that contributes resources and advocacy for survivors of humiliation, oppression, human trafficking, spiritual abuse, public humiliation, etc.

She has appeared on or in a number of media, a sampling of which is below.

Christine’s doctoral research is titled The Traumatic Impact of Humiliation, Misrepresentation and Victim-blaming in the Media on Narrative Identity and Well-being. She is a certified Sexual Assault Victim’s Advocate (UCASA), a Master Life Coach, a Certified Clinical Trauma Specialist (CCTS-I), a Certified Clinical Trauma Specialist for Sex Trafficking and Exploitation (CCTS-STE), and has studied cult psychology under world experts.

She currently lives in Southern Utah with her husband where she is an intermediary between the FLDS people and the United Effort Plan trust, which was formerly their religious land trust.