“The media’s the most powerful entity on earth. They have the power to make the innocent guilty and to make the guilty innocent, and that’s power. Because they control the minds of the masses.” – Malcolm X

In today’s media-saturated world, we cannot afford to NOT understand the power of media’s influence in all its varieties.

Did you know that people are 22 times more likely to remember a story than a list of facts?

A random collage of video clips is unlikely to create an emotional reaction, be remembered or influence desired behavior. For this reason, media psychology, neuroscience, and storytelling go hand in hand. The brain is wired to remember story, and stories are the vehicles that wake up emotions. 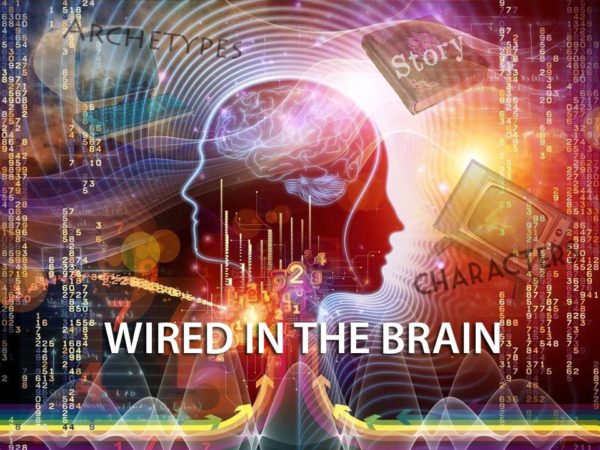 There are a lot more exciting topics and research in this pioneering new field! Subscribe to my blog to get the latest.

Sign up with your email address to receive news and updates!

Victim blaming in the media – NXIVM

Oh how times have changed.

Once upon a time, email had to be explained